Welcome to the 16th annual Adrenaline Western Shootout.  The Western Shootout has become a vital team recruiting program on the Adrenaline calendar for Elite/HS players and now includes the MS/Youth divisions. Teams will play 5 guaranteed games over a two day period to compete for the western championship.  Top rated facilities ensure excellent playing conditions while teams enjoy the hassle free experience provided by the events team with 16 years of lacrosse specific events experience.  Block scheduling, vendor village and tourist packages ensure every member of the team and family has some fun. Click the links below for more information on attending teams, recruiters and travel info.

Adrenaline’s vision is to capture the distinct aspects of each city we visit and provide a regional experience for the thousands of people in attendance. In order to accomplish this, Adrenaline curates the best food, shopping, and entertainment options in each location, and showcases them in the Adrenaline Vendor Village. Find out more about what to do off field with your team on our Local Attractions tab.

This event is part of The US Lacrosse Sanctioning Program, which provides best practices for tournament operators in order to create a more safe and consistent event. Through the adoption of the Sanctioned Tournament Standards, tournaments commit to providing the best possible lacrosse experience.

Thank you for your interest in the Adrenaline Western Shootout! We are very excited to work with you on this event! We have begun working closely with Road Rebel – contracting hotels that are as close to the venues, as comfortable, and as low-priced as possible.   Road Rebel has found a good mixture of lodging types to match everyone’s needs.  As you know, Adrenaline has a STAY-TO-PLAY policy.  We are constantly trying to improve our services for you, and also meet the expectations of our housing providers, cities and counties.   These relationships stay strong by utilizing their services, after negotiating low-prices and great amenities for you.  We have directed Road Rebel to track team usage of our lodging facilities.  Teams based within 75 miles of the event venue are exempt from STAY-TO-PLAY.  Any teams beyond that distance must adhere to the conditions – NO exceptions.  Contact Road Rebel at roadrebelsports@road-rebel.com for any assistance – they will assure you are greatly cared for – our promise to you.

Think you have what it takes to play for USA? US Lacrosse will be hosting regional tryouts for the U.S. National Team Development Program at Western Shootout. This is the first step in becoming a part of the USA Select U16 and U18 Teams. Players will be trained and evaluated during this session by U.S. Men’s and Women’s National Team athletes & coaches – who will work to furnish invitations to the final tryout hosted in Maryland in August. This will culminate in an international competition in the Fall of 2021. During tryouts, the goal is to mirror the same level of elite training and evaluation used by the U.S. National Team. Each aspect of this event will not only provide participants with the opportunity to showcase their skill, but also give them insight as to what it takes to become a high-level player. Drills will include an emphasis on stick work, dodging, clearing, small-sided play, man up/man-down situations, full-field play, and Olympic model play. Throughout the tryout, individuals will be evaluated on athleticism, stick work, positional skill, game IQ, decision making, and overall field presence.

To be eligible for the 2021 National Team Development Program, individuals must be born on or between September 1, 2002 and August 31, 2008.

Check out the full Press release for more info about the tryouts!

The Western Shootout All-Star game will take place at 5:00 PM on Saturday, August 15th, at the OLIN field (turf field) at El Pomar Youth Sports Park. The All-Star game is for grad years: 2021-2023.

Players will need to pick up their jerseys 30 minutes before their game at the info tent.

2021 SCHEDULE WILL BE POSTED ON TOURNEY MACHINE TWO WEEKS PRIOR

**Any schedule requests must be submitted in writing at least one month prior to start of event. Please email any requests to events@adrln.com. We cannot guarantee any requests, but will do our best to accommodate if received within this time frame.

***WHEN MAKING YOUR TRAVEL ARRANGEMENTS, PLEASE KEEP IN MIND THAT IT IS IMPORTANT THAT YOUR TEAM IS AVAILABLE TO PLAY IT’S LAST GAME ON SUNDAY. PLEASE ALLOW FOR THE POSSIBILITY OF HAVING A LATE GAME ON THAT DAY. IT IS UNFAIR TO OTHER PARTICIPATING TEAMS TO FORFEIT GAMES ON THE LAST DAY BECAUSE OF POOR TRAVEL PLANNING.

THANKS TO OUR 2020 WESTERN SHOOTOUT SPONSORS! 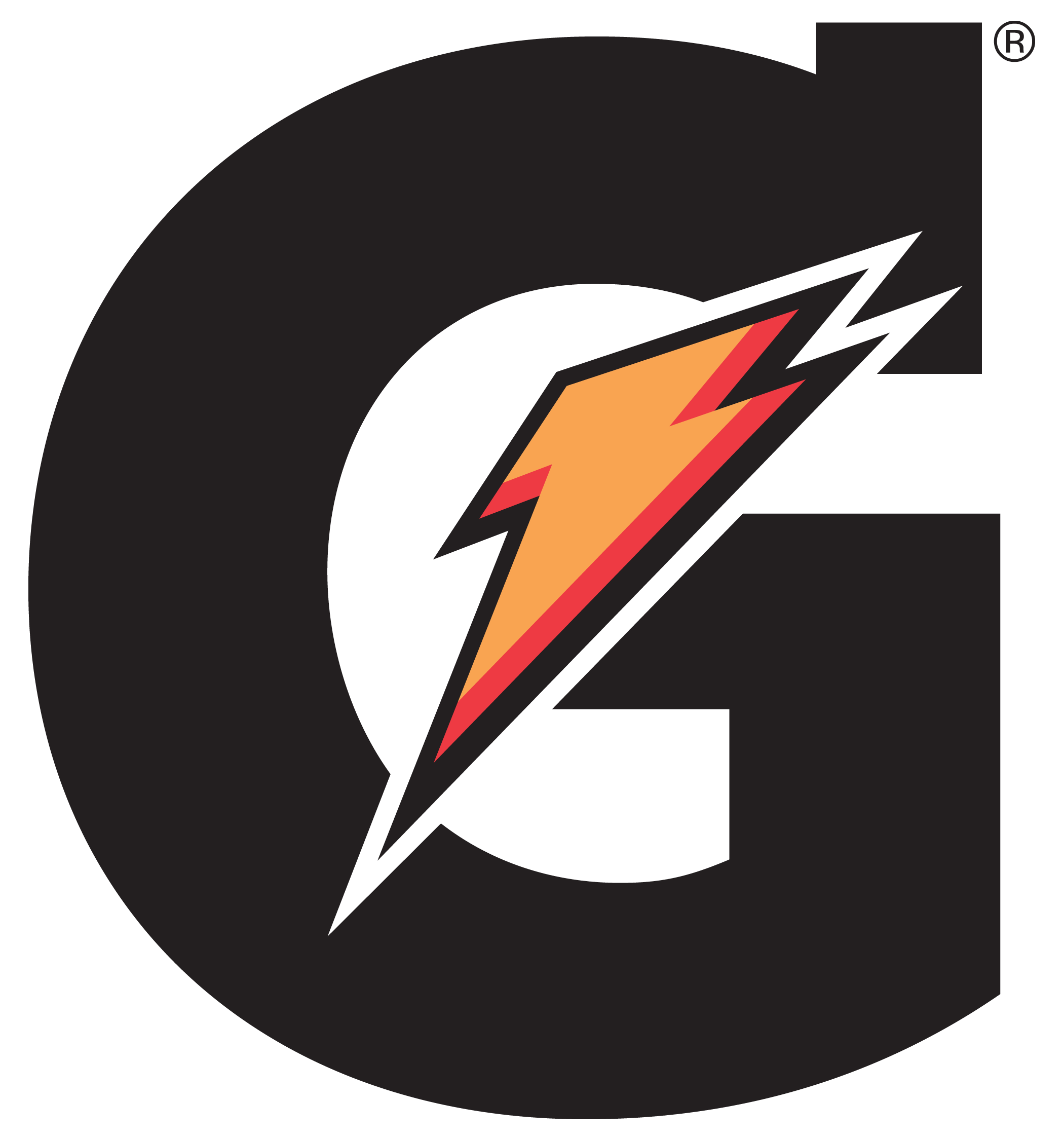